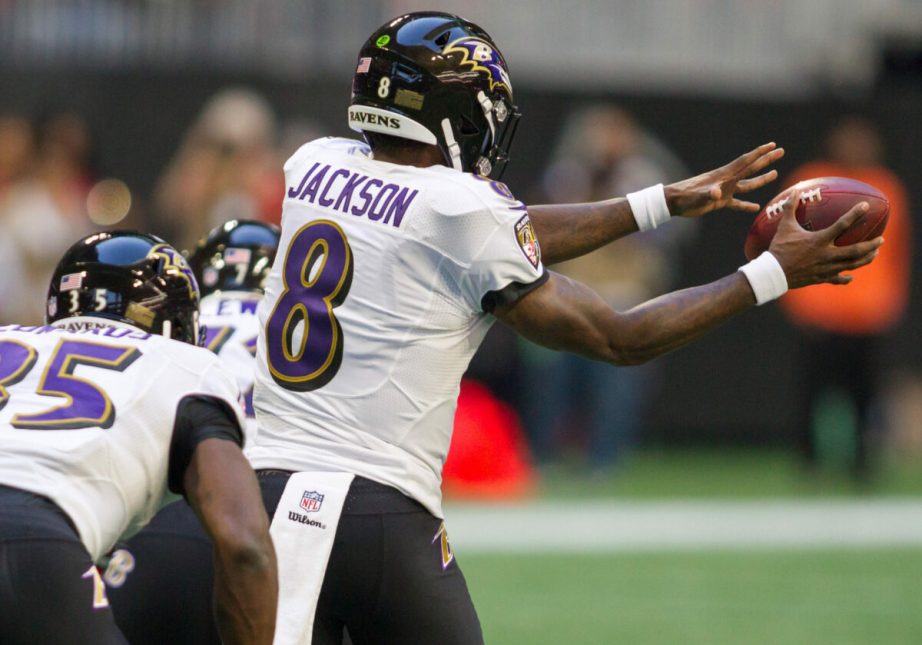 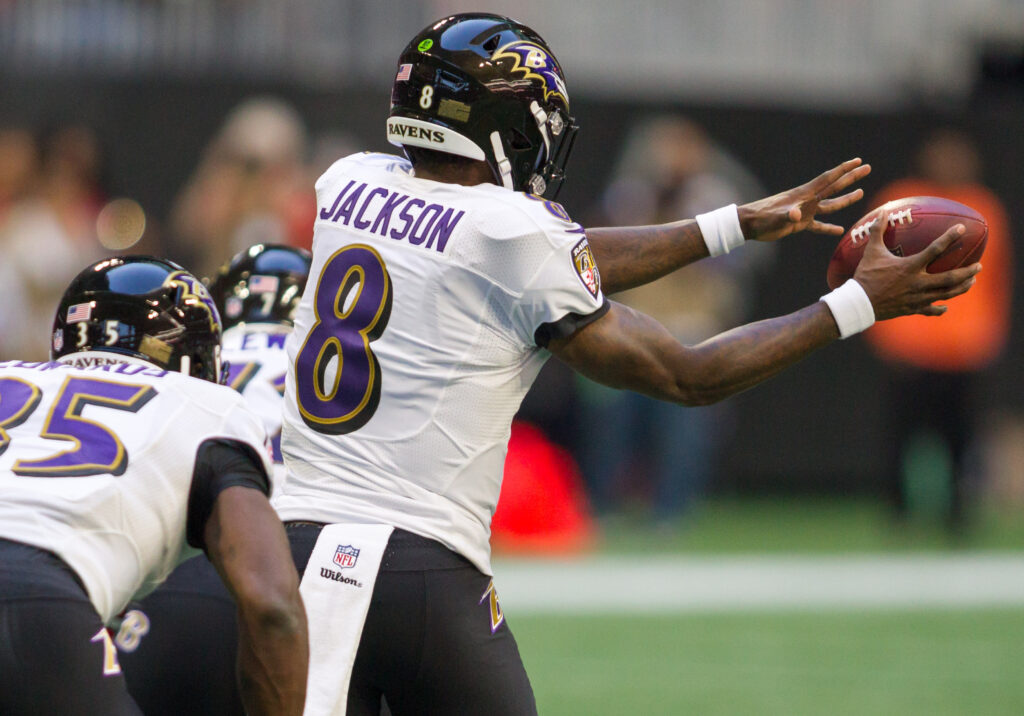 Week 14 could be the make-or-break point for the AFC North. The Cleveland Browns will host the Baltimore Ravens this weekend. Most sportsbooks currently list the Browns as 2.5- or 3-point favorites over the Ravens.

The Browns are coming off of a bye week during which they hoped to get healthy. Weeks have gone by with QB Baker Mayfield putting up lackluster performances and dealing with a labrum injury. Hopefully, Mayfield will be healthier this weekend.

Moreover, Ravens QB Lamar Jackson has also looked like a shell of himself in recent games. The Ravens have put up under 20 points in each of their last four games. The former MVP needs to show some improvement running and throwing the ball in order to get this offense on track.

Perhaps a cause of Baltimore’s terrible offensive play is its running back room. Devonta Freeman is not capable of leading this backfield, and Ty’Son Williams has been bizarrely benched by coach John Harbaugh.

Baltimore Underdogs In The Dawg Pound

It is unknown why Williams no longer sees the field. He is much faster than Freeman and can be a big-play threat out of the backfield. Even more concerning is the Ravens’ lack of defensive playmaking.

Star cornerback Marcus Peters was lost in the offseason and will not return this season. Marlon Humphrey, one of the better corners in the AFC, was expected to play a larger role. Unfortunately, the Ravens lost Humphrey last week so the squad is down to third and fourth players on the depth chart.

Thankfully for the Ravens, the Browns do not have any legitimate deep threats that can take advantage of these deficiencies. Cutting WR Odell Beckham Jr. has forced the Browns to look towards their running backs and tight ends for big plays.

Can The Browns Right The Ship Off A Bye?

We will learn everything we need to know about the Browns this week. Two games behind the Ravens in the division, this is a must-win game for Cleveland.

After a week off, Mayfield will hope to show off some improvement in their offense. He has been mostly unable to throw the ball with or without Beckham. Now, RB Kareem Hunt returns into the lineup in full capacity which is a massive pickup for the Browns.

Hunt will look to play a major role in the offense on screen passes and maybe even play as a slot receiver. The Browns have been so inept on offense that they have not scored 20 points in a game since Oct. 10th (seven games).

Admittedly this is a tough game to bet as the spread is short and both teams are struggling to score. However, the Browns appear to have a healthier roster. With the RB tandem of Hunt and Nick Chubb back at full strength, this game should feature both of them on offense exclusively.

The total of 42 points is tied for the second-lowest total on the slate this week. A healthier Browns team would hopefully get the team over the 20 point mark and ready to score some points this weekend. Take the over.