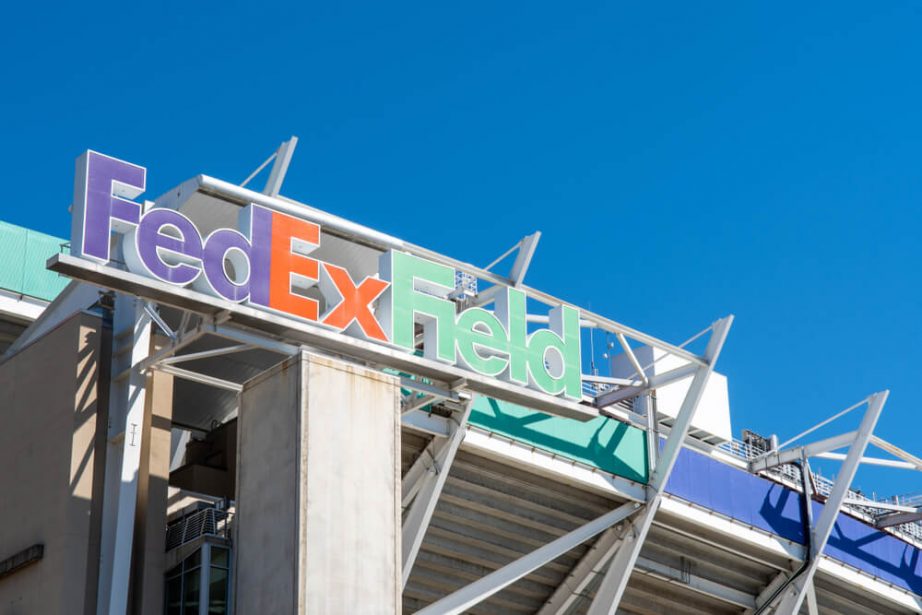 There is a realistic scenario in which the Washington Football Team becomes the first team to repeat as NFC East division champs since the Philadelphia Eagles won three in a row from 2002-04. For that to happen, it likely must start with a win this weekend over its hated rival — the Dallas Cowboys — but the betting odds list Washington as a 4-point underdog even though the game is at home.

Washington won both games against the Cowboys last season en route to its first division championship since 2015. It was the first time the WFT swept the season series since 2012.

After a solid 6-1 start, it looked like the Cowboys would roll through the regular season and into the playoffs, but five weeks later their record has only improved to 8-4. While they are still favored to win the NFC East, confidence in the Cowboys is not as high as it was just a few weeks ago.

Injuries played a role in the Cowboys’ midseason slide, but that excuse does not explain the offense struggling against the Saints last week. The offensive line was finally healthy, but the run game was anemic. If it weren’t for Tony Pollard’s 58-yard run and CeeDee Lamb’s 33-yard scamper, the run game would have had 55 yards on 22 carries.

With WRs Lamb, Amari Cooper, and Michael Gallup available, 40 passes should have translated into a 300+ yard, multi-touchdown day for QB Dak Prescott. But Prescott had trouble connecting with Gallup and Lamb, who combined for 12 catches on 22 targets, and targeted Cooper just twice.

Of course, the Saints’ defense deserves some of the credit. Dallas is supposed to have an elite offense, but against the Saints, the Cowboys managed to convert just two of 13 third-down situations. Over their last three games, they have converted on third down 24 percent of the time.

As for the defense, it gives up way too many chunk plays and is too reliant on turnovers. In the Cowboys’ three recent losses, they lost the turnover battle, 5-2. Against the Saints, the game was still within reach for New Orleans until midway through the fourth quarter when Taysom Hill threw interceptions on three consecutive drives.

Going into their bye week back in Week 9, it looked the Washington Football Team was going to have another one of  ‘those years.’ Its record was 2-6, the offense was struggling, and the defense was playing even worse. When the injuries started to pile up on the defensive side of the ball, things were expected to get worse.

But instead, things got better.

The defense held the Buccaneers, Panthers, and Seahawks to less than 300 yards of total offense. It was almost as good against the Raiders and allowed 310 yards. With the offense doing its part, the WFT won all four games and heads into Week 14 as one of the hottest teams in the NFL.

RB Antonio Gibson has accounted for at least 95 yards of offense in the last three games. QB Taylor Heinicke has shown an incredible knack for finding a way to get things done.

The lack of turnovers bodes well for Washington heading into this week’s game against the Cowboys. Washington has had just three turnovers in the last four games — two interceptions by Heinicke and one fumble by Antonio Gibson.

It almost seems strange to see the Cowboys favored in this game. Yes, their roster may have more overall talent, but Washington is easily the hottest team in the NFL right now. The defense could play even better with a couple of its injured stalwarts potentially coming back.

This game is screaming for fans to go with the underdog. Dallas has not brought its ‘A’ game in over a month. On the other hand, Washington has done just that over the last month, but this is just the kind of game that could get the Cowboys back on track.